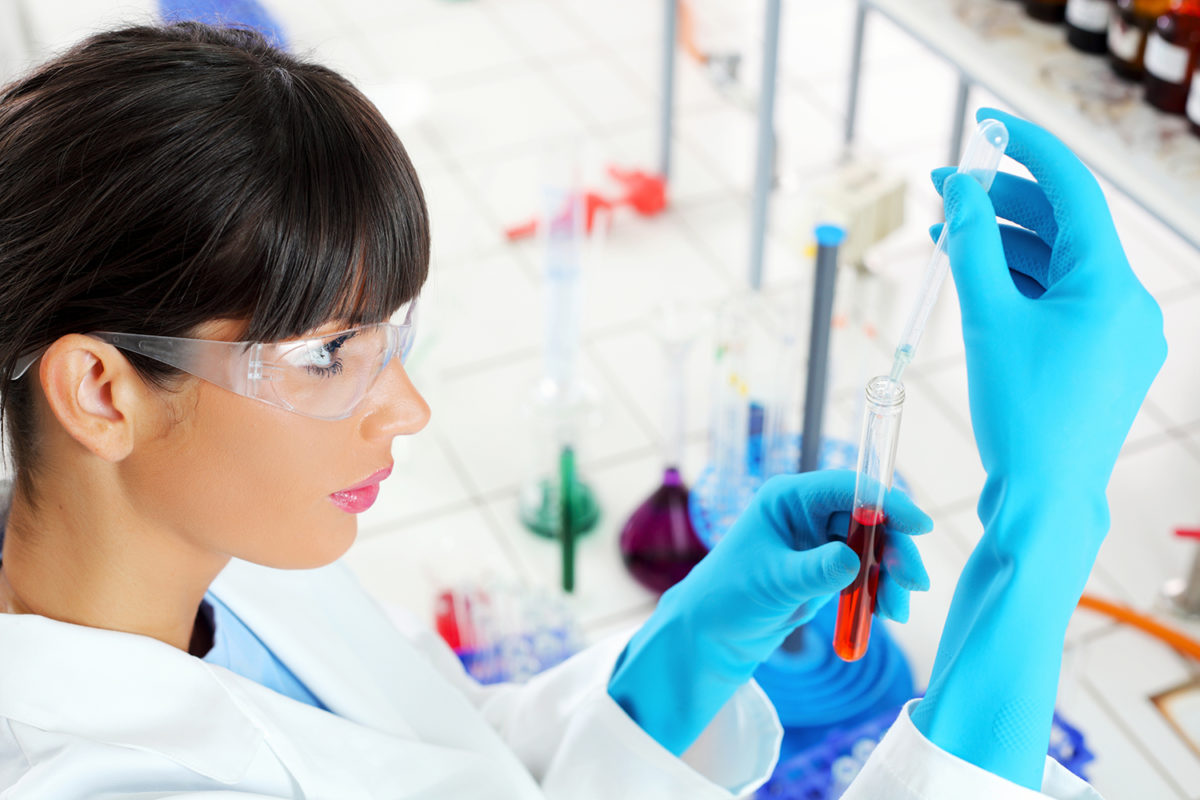 Animal testing for skin care products in the U.S. can be a highly-charged, emotional topic. There are many pros and cons on this procedure, with some states banning the process outright, without trying to find an alternative that would satisfy the needs of the industry’s human clients while appeasing the concerns of the animal rights activists. Although animal testing is not specifically required by the FDA for cosmetics, it has also not been implicitly banned at the federal level in the United States. A bipartisan Humane Cosmetics Act has been introduced in Congress and seeks to follow the example of the European Union by doing so. Until that law is enacted, the issue is currently being debated on a state by state basis.

In 2002, California politicians enacted legislation which made it the first state to prohibit using traditional animal testing methods for skin care products, when an alternative test that has been approved by the Inter-Agency Coordinating Committee for the Validation of Alternative Methods (ICCVAM) is available. Other states that have banned animal testing for cosmetic care products with similar restrictions include New Jersey, New York and Virginia. These bans did not prevent companies from marketing cosmetic products that had been tested on animals elsewhere; however, California also recently enacted legislation that will make it illegal as of January 1, 2020 to sell cosmetics, with minimal exceptions, that have been (or include ingredients that have been) tested on animals.

Ethical and legal considerations aside, animal testing results may not be reliable enough for companies that invest great sums of money in cosmetics research, marketing and production. Some animal species may respond differently to specific irritants, and test results can sometimes prove difficult to interpret. This may produce skewed results if they are extrapolated to human consumers. At the very least, manufacturers are attempting to reduce the number of animals involved and to refine the procedures used.

In light of all of this, how is an ethical manufacturer supposed to produce a product that is legal, effective and safe, and that appeals to a more socially aware marketplace? Fortunately, alternatives that do not involve the use of animal testing are becoming more available. These may involve human blood and tissue samples, artificial skin, or computer models which can deliver human-based results. These alternatives can actually produce results more quickly than long-term, animal-based tests, with the added benefit of being more reliable and cost-effective than results obtained through other means.

One area making great strides in the cosmetics industry is in vitro testing. This is being used to confirm the lack of certain toxic properties in cosmetic products, as well as their ingredients. It can safely be used to test product efficacy and receive regulatory approval. Examples of safer, in vitro test methods which represent the very best techniques that modern science has to offer include Irritection® and Corrositex® from InVitro International. The Irritection® Assay System allows users to predict the ocular and dermal irritancy of chemicals, mixtures and product formulations, while Corrositex® is used to determine chemical corrosivity. Corrositex® has also been approved for determining GHS/UN Packing Group classifications that are required for the storage and transport of corrosive substances.

About InVitro International: Headquartered in Placentia, CA, InVitro International was established in September 1985. The company is recognized as being a pioneer in the development and application of non-animal testing alternatives for irritation and skin toxicity testing. Its mission is to assist the cosmetics industry in the development and marketing of faster, simpler more cost effective product and environmental safety testing methodologies. Visit our website or call 800-246-8487 for further information on non-animal testing alternatives.