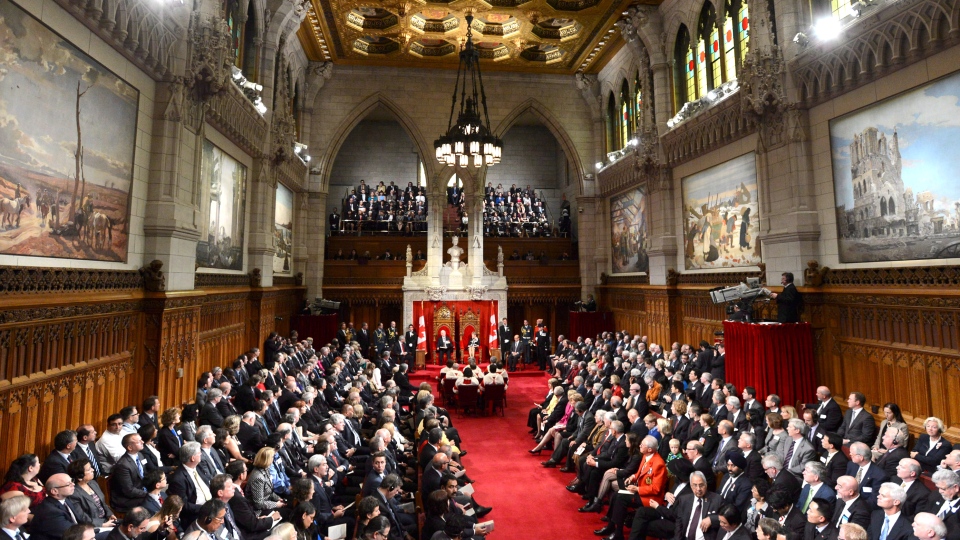 Keeping an eye on global trends is one of the best ways for a government to prepare for the future. In late 2016, Senator Carolyn Stewart-Olsen aimed to make a change in Canadian law with the Cruelty-Free Cosmetics Act. Learn more about Canada’s relationship with animal testing and how it may be set to change soon.

In 2015, Stewart-Olsen introduced a bill into Senate to make cosmetic animal testing a thing of the past. It was solely focused on cosmetic testing (as opposed to all animal testing) and received support from other members of the Senate as well as the public and the cosmetics industry. The law would ensure no Canadian manufacturer could use animals to test their cosmetics and that no store could sell products from other countries that allowed animal testing. It was correctly pointed out by Stewart-Olsen that most cosmetic ingredients have already been tested at length, and that most cosmetics companies have stopped testing their products on animals completely. However, it did still manage to face opposition, with some Senators raising concerns about what the bill would mean for human safety.

Stewart-Olsen’s bill is just one measure of many that the Be Cruelty-Free Canada movement has launched. Led by Canada’s Humane Society and the Animal Alliance of Canada, they found a partner in Stewart-Olsen to spearhead the bill. They’re hoping that Canada will follow countries like India and Taiwan when it comes to animal rights, and have already instituted the Leaping Bunny symbol on products. This little picture indicates that the product was made without animal testing. The members of the movement are advocates to end all animal suffering, and they also facilitate volunteer opportunities and pet adoptions.  Many people in Canada aren’t even aware that their cosmetic products may still be tested on animals, and 88% shun the idea of animal suffering in the name of looking better.

The Canadian cosmetic industry is not very large, and there are no public numbers about the use of animals to advance their products. It is thought the backlash from Canadian lobbyists or business owners will not be a major factor when it comes to opposition. The real value in this bill is the tangential influences it may have on other cosmetic companies. Anyone who does still test on animals won’t be able to keep making a profit in Canada, which may lead manufacturers to reconsider how they develop their products. For the innovators in the industry who constantly want to improve their line, companies can use non-animal testing like in-vitro to ensure their customers’ safety.

Most Canadians (81%) support a full ban on animal testing for cosmetics, agreeing that a new lipstick or eyeshadow simply isn’t worth it. As the Standing Senate Committee on Social Affairs, Science and Technology reviews the bill, hopefully, they’ll see that the legislation has nothing to do with limiting progress in cosmetics, only in limiting how many animals are affected because of it. If it doesn’t pass, it’s likely because animal welfare issues are a bit of a controversial area in the Senate. Some members are afraid that the language used could lead to far more extreme consequences than proposed. For example, another bill that failed in the Senate was denied because voters felt it would limit or outlaw everything from hunting to medical research. If there is a hiccup in getting this passed, it will likely be for similar reasons.

InVitro International is fully behind Bill S-214, and we believe that it can help push Canadian law into a new era. Our test kits and lab tests are proven to give cosmetic companies the safety information they need without subjecting animals to harm. We know that banning cosmetic animal testing doesn’t have to stunt progress or limit other industries and hobbies. The consultations that the Standing Committee has to perform before giving their recommendation should hopefully give the thumbs-up to Senators to vote in favor of this important bill.