What is the Humane Cosmetics Act and Why is it Important? 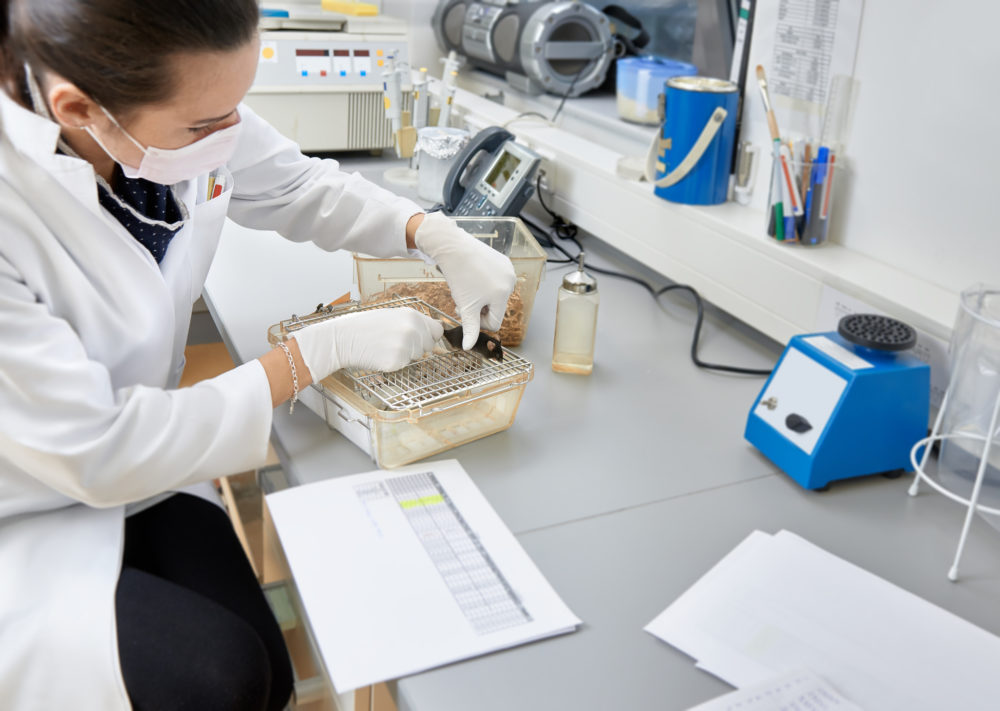 Illinois and Nevada made headlines early this year when, on January 1, they joined California as the only states to ban the sale of cosmetic products that have been tested on live animal subjects. While more than 30 countries have banned animal testing worldwide, the U.S. has been slow to take up the call, opting instead to allow individual states to handle the legislation. That may change, though, thanks to the Humane Cosmetics Act, which was introduced in Congress this past November. The act has gained support from lawmakers on both sides of the aisle, with Democrats and Republicans recognizing both its timeliness and its importance to the cosmetics industry, consumers and the animals used in testing. Companion legislation was introduced in the U.S. Senate, also with support from both parties.

What the Act entails

The Humane Cosmetics Act seeks to end animal safety testing of cosmetics products in the U.S. as well as the sale of cosmetics that have been tested on animals. If passed, the testing portion of the law would go into effect one year after enactment, with the sales portion becoming effective three years after becoming law. The delay allows manufacturers and testing facilities time to alter their testing methods and, for cosmetics manufacturers, time to deplete their existing stock on store shelves and in warehouses.

As a world economic leader, the U.S. has lagged behind its international counterparts in recognizing the cruel and inhumane practices used in animal testing in the cosmetics industry. In introducing the legislation this past November, Congressman Tony Cárdenas hailed the bill and called the practice of animal testing “inhumane and unacceptable.”

“The cruel and inhumane practice of testing cosmetics on animals is unacceptable,” Cárdenas said. “These tests are unnecessary, especially when there are non-animal, cost-efficient research methods that we can adopt. I’m proud to join my colleagues on both sides of the aisle in introducing this bipartisan bill to protect animals from abuse.”

Congressman Vern Buchanan, co-chair of the Congressional Animal Protection Caucus, agreed. “Scientific advancements have created viable alternatives to these cruel experiments, while still ensuring that cosmetic products are safe for human use,” he noted. “As countries around the world work to prohibit animal testing in cosmetics, it’s time for the United States to get on board.”

Although the Act has strong bipartisan support in both the House and the Senate, it still has a way to go before it’s enacted into a law. Until then, the bill’s sponsors remain very vocal about the need for the ban and in their support of safe, effective alternatives to animal testing.

“Thousands of animals suffer as a result of cosmetic animal testing each and every year in the United States,” noted Congressman Paul Tonko. “Numerous state, national, and world-wide movements are proving that animal testing is not only unnecessary, it is not even the safest or most viable option available. Our Humane Cosmetics Act establishes a national ban on animal testing for cosmetics, as well as supporting the development and implementation of testing alternatives that help ensure the U.S. cosmetics market continues to thrive. This legislation will restore America’s position as a world leader in cruelty-free safety methods that promote the well-being of everyone, humans and animals, alike.”

The FDA does require cosmetics products to be tested and deemed safe for human use through enforcement of the Federal Food, Drug, and Cosmetic Act (FD&C Act), but there is no FDA or other federal provision requiring animal testing. Instead, the act advises manufacturers to use testing methods that are “appropriate and effective” for making sure their products are safe. In fact, on its website, the FDA states, “We also believe that prior to use of animals, consideration should be given to the use of scientifically valid alternative methods to whole-animal testing.”