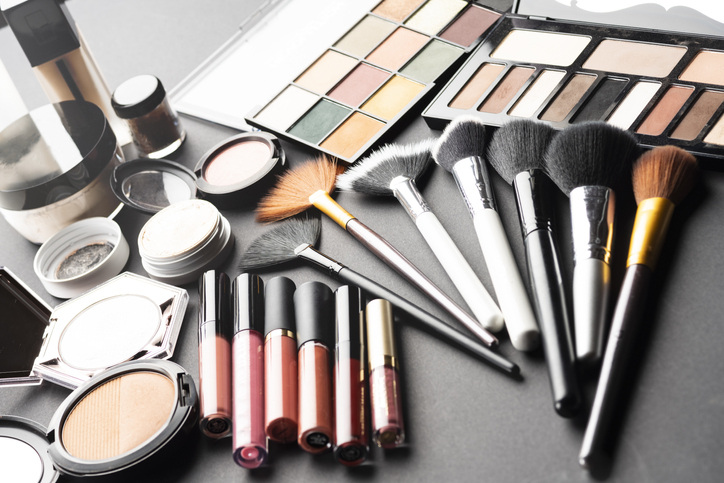 Animal testing for cosmetics is controversial all over the world, specifically, in the People’s Republic of China. That is all about to change.

Many U.S. and European cosmetic brands are seeing the market potential in China. Retail sales of these foreign beauty products have been on the rise for many years:

The only thing holding foreign brands back is China’s requirement that all cosmetics go through animal testing.

The Battle With PETA

PETA contacted experts in the field of non-animal testing methods and gave them a financial grant to work with China to change their regulations. After years of lobbying, mainstream cosmetic brands and animal rights groups, like PETA, convinced the government to approve nine cruelty-free animal testing methods for cosmetic imports.

IIVS is a non-profit that is a leading provider of in vitro testing for toxicological safety evaluations. On April 3, 2019, the Institute for In Vitro Sciences (IIVS) in Gaithersburg, Maryland, sent out an announcement applauding the China National Medical Products Administration (NMPA) for accepting a new way for cosmetics testing.

• Direct Peptide Reaction Assay (DPRA) for Skin Sensitization (OECD TG 442C) – an in chemico assay that models skin sensitization adverse outcome pathway (AOP)
• Short Time Exposure Assay (STE) for eye irritation (OECD TG 491) – a short time exposure assay to assess acute eye irritation as an alternative to the in vitro Draize test that utilizes a rabbit’s cornea
The country’s goal is to modernize its regulatory oversight of cosmetic imports. To make that happen, regulatory bodies within China have been studying new techniques and gaining confidence in them.

In 2017, IIVS partnered with the NMPA and other regulatory agencies in China to understand and build the necessary in-country infrastructure for cruelty-free cosmetic testing. To date, IIVS has trained more than a hundred scientists in the various non-animal testing methods. The first officially approved method was the NRU 3T3 Phototoxicity assay. More recently, approvals are available for DPRA and STE.

The changes to the laws in China are set to take effect on January 1, 2020. Until that time, testing remains a requirement.

The regulatory changes in the People’s Republic of China open up the market to brands out of Europe and the United States, giving residents a chance to use some new beauty products. The real winners are the animals. They will no longer endure the cruelty of cosmetic testing.