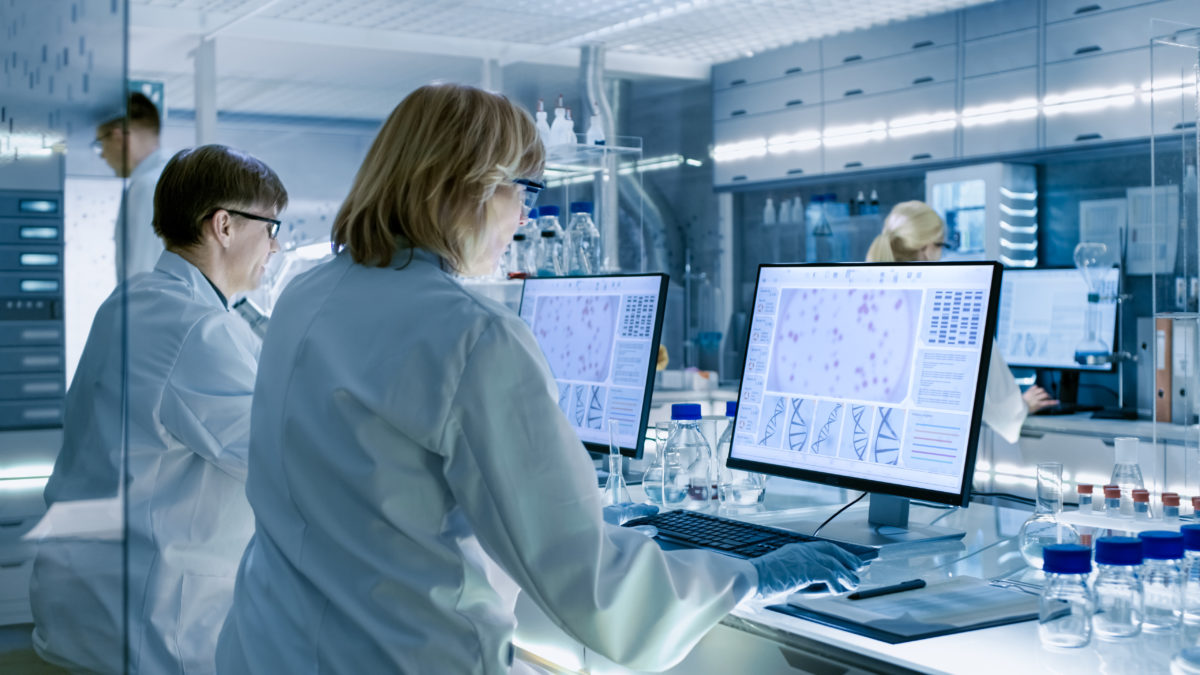 There has been a long-standing debate against animal testing from the perspective of animal welfare. While this argument may have its merits, it often demonizes scientists and companies that use animal testing. Value-based arguments rarely gain much footing and usually lack validity in certain circles. The real problem though is that the picture is incomplete. The three factors that should be under scrutiny are rarely discussed: Effectiveness, time, and economic impact. Additionally, the reduction of animal testing may not be the best metric for measuring the success of alternative methods.

Alternative Testing Methods and the Landscape of Safety Testing

Currently, there are around 50 alternative methods to animal testing that are at least partly accepted by the scientific community. In vitro methods are a large part of this group. A July 2018 article in alternatives to animal experimentation publication, Altex, discussed the current landscape. Since the 1970s and 1980s when animal testing by drug companies peaked, there has been a steady decline of around 80% as it has been replaced by in vitro testing. Biomedical research and basic biological research have seen a continual decrease in animal testing since around 2000 to 2010. Many of these tests have been replaced with invitro and human stem cell methods. In some cases, in vitro is used to confirm, expand, or complement data derived from animal testing.

Other areas are seeing the same shift as companies work to find testing methods that are less expensive, more effective, and faster. This is the language that elicits the greatest response from most businesses.

Scientists at the Johns Hopkins Bloomberg School of Public Health conducted a study to see how well large chemical databases that utilized advanced computer algorithms could stand up to animal testing when predicting the toxicity of a chemical. The results were surprising.

In the study, a large database that contained known chemicals was mined and the data extracted was used to analyze various chemical structures and their known toxic characteristics. These relationships were then mapped so that it could be used as a predictor for the toxicity of any chemical compound. The goal was to exceed the effectiveness of animal testing.

The most advanced version of this tool performed at an average of 87% accuracy. In contrast, those same tests performed using animal testing had an 81% accuracy. This strongly suggests that computer-based prediction could replace a number of animal tests. It is less expensive and faster than animal testing as well.

When the researchers performed their study, they began by increasing the size of the database and employing machine learning algorithms to extract and read the data. These algorithms analyzed known chemical structures and mapped them to the toxic properties associated with them. The results showed that an automated, computer-assisted approach to determining a chemical’s toxicity properties outperformed animal testing on all levels. It was cheaper, faster, and more effective.

It is not unreasonable to believe that there will soon be a day when alternative methods like in vitro and advanced algorithms are the preferred methods for safety testing. Change is rarely easy, and it can be difficult for a company to break away from doing things like safety testing the way they’ve always done it. But alternative testing methods are slowly becoming the first choice and animal testing is losing ground.